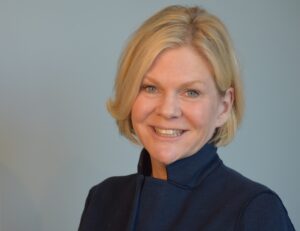 Neroli Spa & Beauty Lounge is the creation of Suzanne Aiman Owen, an entrepreneur with over 25 years experience in the Spa & Beauty industry.

After a decade of working in spa/salon development, and sales & education for AVEDA, under its founder and then post-acquisition by Estee Lauder Companies, Suzanne’s first spa start up in 2001 – Relax & Rejuvenate – focused on bringing spa services to hotel guests nationwide and became the engine behind the hotel industry’s first brand-wide spa services program for Kimpton Hotels, now servicing over 60 hotels in 23 cities nationwide.

In 2005, Suzanne moved to Charlottesville with the goal of creating not just a first-class day spa, but a destination spa for both visitors and local clients, and in 2006 Neroli Spa was born.

Suzanne earned her BA in Public Relations at Butler University and her MBA at Emory University. She has also completed advanced training at CoolSculpt University

She has been active in the C-ASPCA, ultimately serving as Board President for 2 years after several years as chair of various fund raising committees and board service. 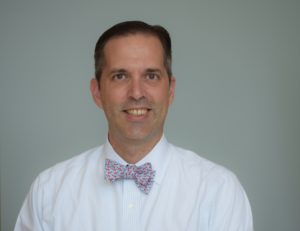 Dr. Schmidt is an expert in the field of facial reconstructive surgery and accepts insurance for certain procedures. He also specializes in various non-surgical procedures, such as Botox and fillers, and is the only facial plastic surgeon in Richmond who utilizes the PrecisionTx system. This in-office laser system provides results akin to a face lift, without the stitches and excessive down time. Dr. Schmidt believes that every patient has unique needs and develops individualized treatment plans crafted specifically for them. He believes that trust between the patient and doctor is crucial, which is why he personally performs all invasive procedures. 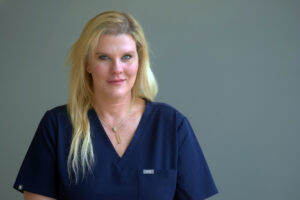 Margaret has been NP since 2008 and has extensive clinical experience in medical weight loss and regenerative medicine.

She became interested in being an aesthetic injector in 2015 when she went to get Botox and the provider drooped my brow 2 weeks before her wedding! She decided to take matters into my hands and attended several training courses and started injecting neurotoxins and fillers in 2016.

She is originally from Richmond, VA and when she is not working she enjoys Drinking wine and hanging out with my friends and her 2 dogs – a handsome young Shi Tzu, Kevin and a very judgemental rescue Pomeranian  Sassy Jo Brown.

She is a huge fan of the Wrinkle Release Serum and the Antioxidant Caffeine Cream- these products work wonders on the skin!! She is also a fan of the Aqua Gold Botox Facial- it’s perfect for aging skin. 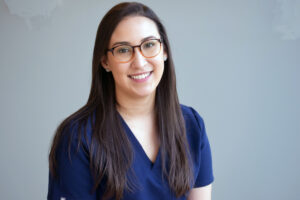 Sarah grew up in the Midwest, but has been in Virginia over 20 years.

She has been a registered nurse since 2013 and nurse practitioner since 2018.

She has been injecting Botox for migraines for about 2.5 years and has branched into the field of aesthetics and loves seeing how a little refresh with cosmetic injectables can really boost someone’s confidence!

Her most recommended products are the antioxidant mist and advanced HA therapy because of the way they makes your skin feel. Her absolute favorite is the mineral tint with SPF, it’s light weight and perfect for every day wear. It has replaced my makeup and made my skin feel healthier and happier.

She believes a holistic approach with a medical grade skin care routine plus Botox and dermal filler can lead to some lovely results.

When she’s not at work she can be found with my husband chasing their hound dogs around and working on home improvement projects. She also loves to cook and enjoys traveling, especially to Morocco where she has family ties. 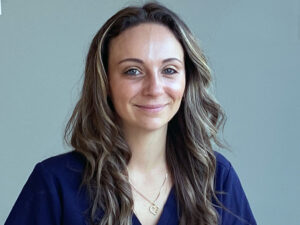 Arlene has been with Neroli for 8 + years.  She completed advanced training at CoolSculpt University in 2018

She is a busy Mom of 3.  When not at Neroli, she enjoys the outdoors and riding horses and enjoying the company of her 3 dogs and 2 cats.

Although she loves all treatments at Neroli, she most recently fell in love with under eye fillers. 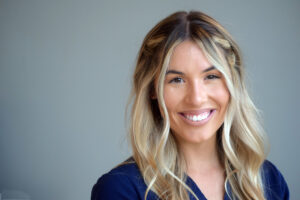 Taylor is a native of Lynchburg, VA has a Bachelor’s in Strategic Communications from Liberty University became a Master Esthetician after attending the Institute of Advanced Medical Esthetics

Her favorite Neroli treatment is the HydraFacial because it is suitable for everyone and can be customizable for anyone’s skin goals and needs. Her favorite products are Neroli’s Micro Peel Pads and the Advanced HA Therapy.

When she is not working at Neroli, she loves to exercise, be outdoors, relax with family and friends, and also love to be around horses. She has 3 dogs, a chocolate lab named Charlee and two Maltese; Nash and Diesel. They are my best friends! 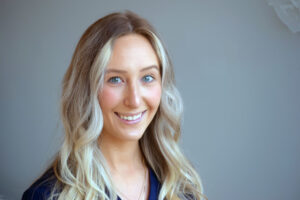 Kelly grew up in Southwestern Virginia, but considers Auburn, AL her second home since she graduated from Auburn University with a bachelors degree in Marine Biology

She made a switch into the ever-growing field of esthetics. Her own troubling skin journey motivated her to want to help others with various skin conditions and she attended the Institute of Advanced Medical Esthetics to become a Master Esthetician. This has allowed me to bridge the gap between my love for science and technology and helping client’s skin with medical grade skincare/treatments as a Master Esthetician.

She loves that Neroli’s products are results driven and are formulated with top notch ingredients. Her favorites are the HGF Peptide Serum, Soft Cream, and Wrinkle Release

She enjoys watching new shows, taking her dog for rides to TJ Maxx and to get a pup cup, and cheering for Auburn football on Saturdays! (War Eagle!). On Sundays you’ll find her relaxing and watching NASCAR. She has two dogs, a German Shepard named Jack and Brush. 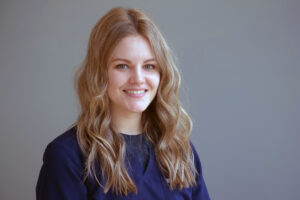 Kristie joined Neroli in 2020. She enjoys reading, exploring Virginia with her husband (they are West Coast Transplants) and binge watching her favorite TV shows. 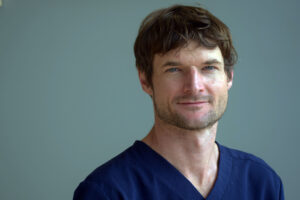 Kevin has been  a Massage Therapist for 15 years, and is in his 2nd tenure with Neroli.

When he is not working he is playing the ukulele, foraging wild mushrooms, or taking a salt bath.

He enjoys spending time with his mixed pit bull named Coco, and his two charming nephews.

He enjoys providing treatments with our natural, sustainably-produced products. 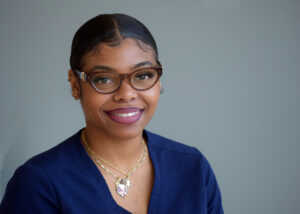 Shanice has been with Neroli since 2020 and a Massage Therapist for 10 years, including several years at the Tides Inn, in Irvington, VA.

Her favorite products are the Rose body oil/cream because of the scent.  She also loves that these products provide great hydrating and softening benefits for the skin.

Save up to 33% on IPL, Gift Cards, CoolSculpting, Hydrafacial and More!

Your Purchase will help support this local business during these trying times.